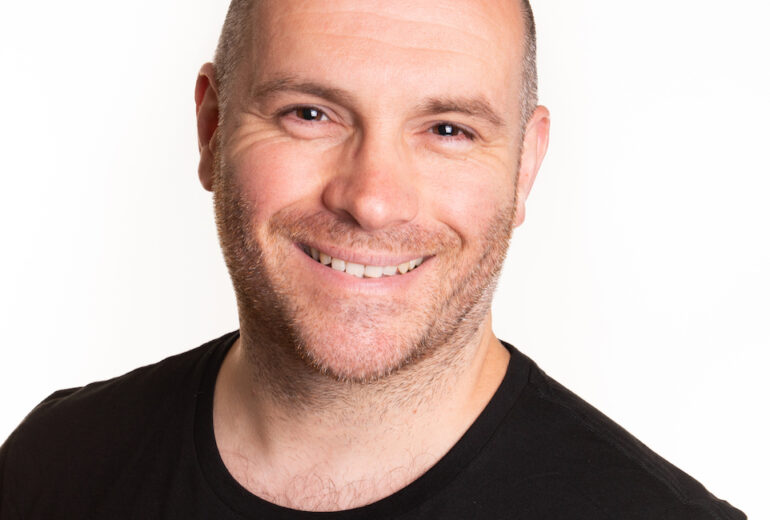 Described as “One to watch”, Richard Perkins is an exponent of the new age of vocational music courses available in the UK. He achieved a HND in Popular Music at Oxford College before receiving a Commercial Music Degree with Hons at the renowned Bath Spa University.

Richard now runs Bath Guitar School, where he offers private one to one guitar tuition, guitar band workshops and student bands. The school, which has gained much acclaim in the local and national press, including appearances on BBC Radio, the CiTV kids show ‘Skillicious’ and a review in The Mail on Sunday, now accommodates over 70 students who travel from all over the UK.

Richard’s guitar and teaching ability has caught the attention of many within the industry. As well as being a lecturer at City of Bath College, Richard is a guitar faculty member for the International Guitar Foundation where he teaches annual guitar courses at both the London Guitar Festival (South Bank Centre) and the Cheltenham Guitar Festival. Richard is also the exam co-ordinator for the IGF/Rockschool awards and the head tutor at the South West Rock Camp.

As well as becoming a respected educator Richard is also an active performer, currently performing alongside award winning guitarist Stuart Ryan under the guise of the Bath Guitar Duo.

Richard is expertly versed is all styles of electric guitar from jazz, funk, heavy metal, country and specialises in rock, pop and blues.

Richard has over twenty years worth of playing experience and has performed all over the world. You are in the hands of an expert in one of his performance workshops. If he is not busy teaching you’ll find him performing onstage with rock covers band By Imitation Only or the Bath Blues Others! 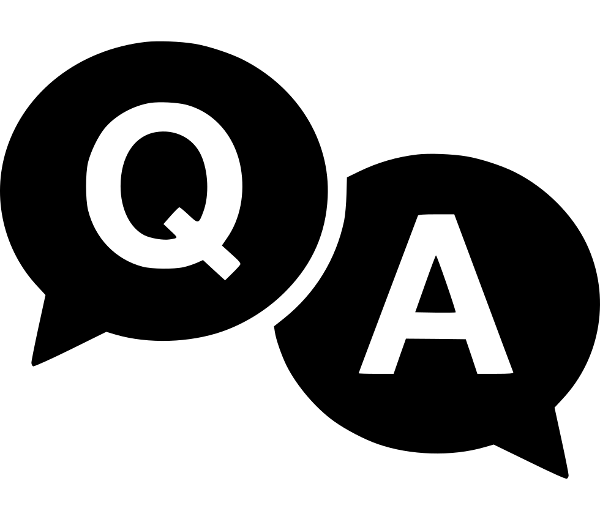