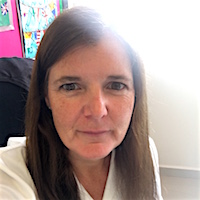 Richard has really fired our son’s enthusiasm for music and guitar playing. After the second lesson, he proudly played a ‘riff’ from a well-known rock song, amazing us all with his performance!

His confidence has really grown and he has felt a sense of achievement and progression after each and every session, wanting to share what he has learnt. A real strength of Richard’s approach is to use well-known songs, which are recognisable when played by a guitar beginner! Listening to the original and then hearing himself produce the same sounds has really motivated and empowered our son.

Thank you, Richard, for helping to create a genuine ‘Guitar Hero’!!!