Joe Downes came to Bath Guitar School as a ten year old child wanting to learn how to play the guitar. Joe began with weekly guitar lessons and quickly learnt the basics. By the time Joe had turned twelve he was writing and recording his own songs to give to his parents for Christmas presents.

At fifteen Joe had a terrible accident and broke his hip. This meant that he was unable to walk for some months and was unable to attend his guitar lessons. Joe’s father, Graham, was quick to make sure that Joe was kept entertained during this traumatic time and arranged for him to visit a local guitar store with Richard to buy a new guitar to keep up his spirits.

In 2009 Joe’s hard work and perseverance through difficult times paid off and he was awarded the Student of the Year award for his continued improvement and development of of his guitar skills.

After finishing his GCSE’s Joe decided to take on music and the guitar as a career and enrolled on the Popular Music course at the City of Bath College where he is now a budding, and in demand session player, performer and solo artist.

Check out some of Joe’s work at the City of Bath College.

Watch Joe perform Pearl Jam’s awesome ‘Even Flow’ at the end of term gig at Komedia in Bath.

Please feel free to get in touch with Richard to either book a lesson, ask a question, or request further information. 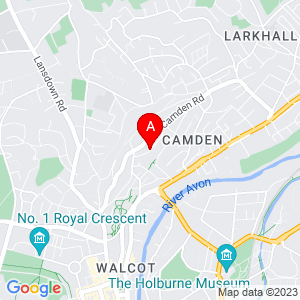